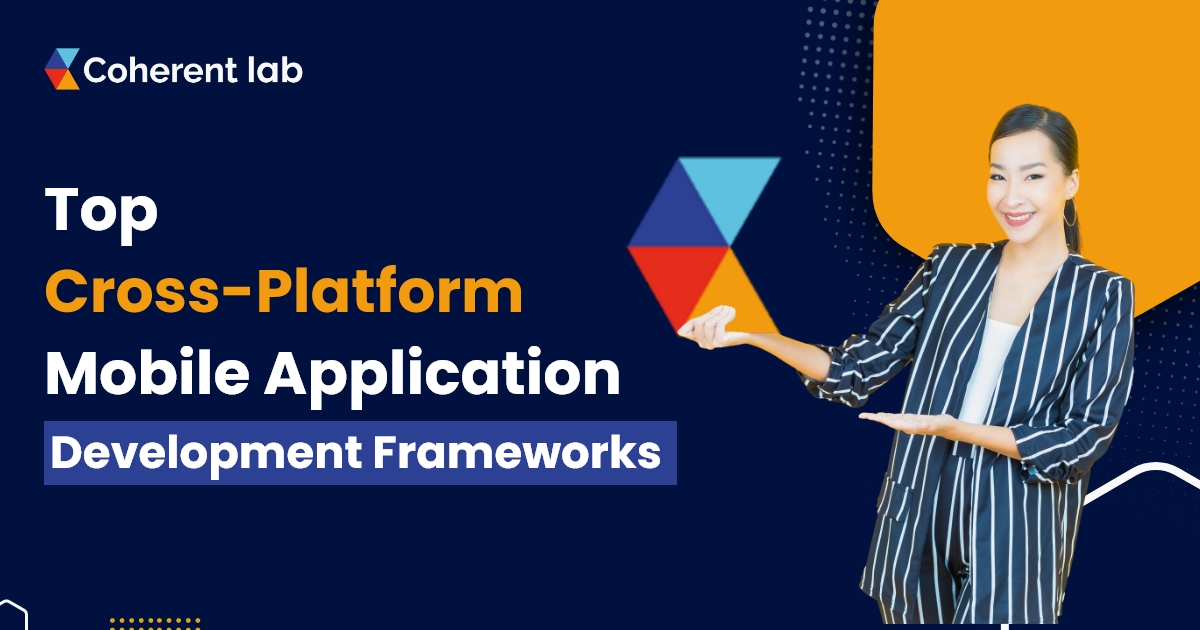 The post will also round up the top cross-platform mobile app development frameworks 2022 and their features. Let’s start.

What is a cross-platform app development framework?

Obviously, its save time and increase productivity for app development companies. So now we move to how a cross-platform mobile app development framework provides us various advantages.

Reuse of the code

The best advantage of cross-platform mobile app development framework can be code reuse. Programmers should compose code once, and the generated version may be used to run the program on other platforms. It is typically said that Write once and run anywhere is used. Composing once and running anywhere decreases repetitions and operational costs. Moreover, by utilizing a typical code data set, you may easily add another platform in the future.

Resources and costs are cut

Programmers just have to make and keep a solitary source code since computerized stages have a solitary code information base. Installing, and updating become quick and simple as a result. In addition, it saves time and resources when updating the code since it is immediately synchronized across numerous stages and gadgets.

Google built and released flutter in May 2017, its free and open-source mobile UI framework. It permits you to develop natively complied apps for mobile, desktop as well as the web in one go with a single codebase. The tools facilitate the app development for iOS, Android, Linux, macOS, and windows from a single codebase. The unique thing about Flutter is that it comes with a built-in graphic engine. However, this means that the hassle of generating various interfaces for iOS and Android is solved when you use flutter.

React native is one of the famous cross-platform mobile app development frameworks 2022 built by Facebook in 2015.  React Native to build apps on various platforms such as Web, Android, TV, iOS, macOS, Windows, etc. React Native combines the advantages of Javascript, React.JS, and having the ability for developers to write modules in objective-c, Swift, Java, etc. Moreover, it also allows programming features; developers can perform complex operations like Video processing, image editing, and other activities which is used native modules and libraries in React Native.

Xamarin is one of the famous cross-platform mobile app frameworks among developers. It is a fantastic cross-platform mobile app development framework out there that has great features like large community support, pretty good compile time, native friendly interface, and many more.  There are some of the best apps built using Xamarin. It includes Outback, Story, Microsoft news, Microsoft Azure, and many more.

Xamarin is a streamlined framework primarily used for developing windows, Android, and iOS with the help of .Net and C#. However, developers use the code to create new platforms while using Xamarin. So, now let’s move to Xamarin.